The 11th Games were won by the 16 year old Mags Flanagan. These Games were pretty popular in the Capitol.

This year's Head Gamemaker was Nashir Gemina. Also, Mag's chances of winning were 15-1.

She worked alone. In the arena, (which was an "enchanted" forest), they had golden deer, moose, and squirrels there. They were intended to be mutts, but they don't kill anyone. Mags made fish hook out of bark and caught a fish with it. She cooked it,and proceeded on her way.

Later, a tornado comes destroying everything in its path, and killing the rest of the remaining tributes, except for Mags, who was smart enough to make a small shelter. Then, the tornado stops, and then Romulus Templesmith congratulates the winner. Its' also noteworthy that the tributes this year were all 15 years or older.

District 4's tributes received a large quantity of the most advanced fishing boats for their District Gift. 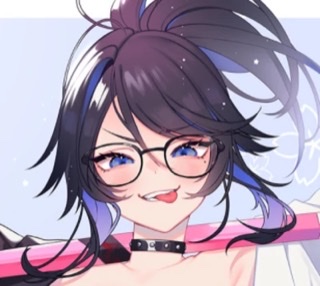