Bobby Jordan
"it takes me a moment to place Blight. I think he was Johanna's male counterpart from District 7, but I hardly remember seeing him."

Blight Jordan is the 3rd last Victor of District 7. He won his respective Games at 18.

Since Johanna mentioned on how the tributes of District 7 wore costumes resembling trees for 40 years during Catching Fire, it can be safely assumed that he wore this outfit too. Also his odds of winning were 5 - 1.

During the Bloodbath, Blight threw an axe at the boy from District 3, killing him instantly. He later ran away with many supplies, lasting for some time since he knew how to manage food. After this, he killed the last 2 Careers with a sword and won the Games. He was mentored by Eero Nitya.

During this time, he was the mentor of both tributes that year. However, they both died. He is seen for the only time going in a car with the other mentors who's tributes died on the first day.

During this time, he was reaped for the Games, and did not volunteer, and nobody volunteered for him. During the parade, he was dressed up like a tree. In the countdown, he stood next to James and Woof. During these Games, Blight never killed anyone, but was spotted by Katniss running to the cornucopia, probably getting an axe or something of the sort. Blight escaped the bloodbath unharmed and allied with Wiress, Beetee, and Johanna. On the 2nd Day, he was blinded by the blood rain and ran head first into a force field, killing him. During this time, he was mentored by Eero again.

When District 13 broke in the Capitol to save the remaining victors held hostage, his name was seen on a black pillar, along with his other victors from 7. 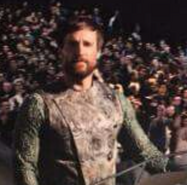 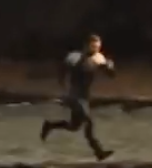 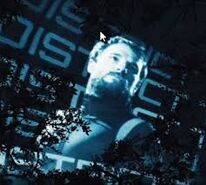