The 34th Hunger Games Wiki is a collaborative encyclopedia about a fan-made story set in the world of "The Hunger Games" franchise.

The wiki was created by Devin J. Naqvi after he read the books himself. He was inspired to make his own website about the franchise. He written multiple stories in the Games on victors like Tule Roxen, Magnus Sterlingshre, Wade Rankine, Wolfmark Redpath, Rummage Lorman, Porter Millicent Tripp, and Thorburn Chlodowech. As of now, he has 3 other editors working on the site that have done the same, which are Madison Lynd, Matthew Leahy, and Michiel Korte.

The fan story of the 34th Hunger Games was inspired by the creative work of Suzanne Collins's "The Hunger Games" franchise. For 10 years, Suzanne and Lionsgate, one of the big companies that helped produce the Hunger Games franchise has touched the hearts of millions around the world. 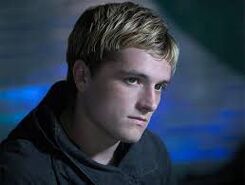 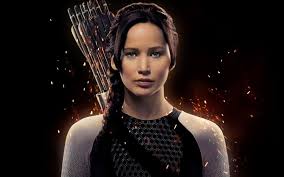 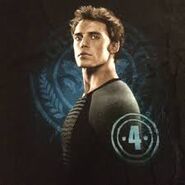 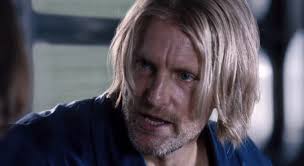 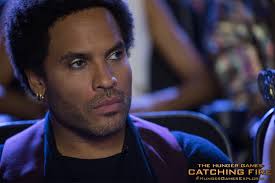 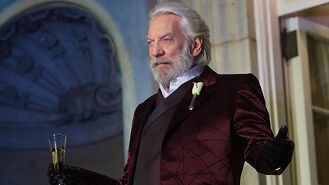